Tsingy, like the edge of a blade... - Détours Madagascar

The Tsingy, they are emblematic of trips to Madagascar. Whether marine or land-based, these geological curiosities are among the most amazing on the planet. Ubiquitous in the West of the Big Island, the Tsingy arouse the curiosity of travellers. The Tsingy of Bemaraha to the west, Ankarana in the northern region where then, more difficult to access, Namoroka to the south of Majunga offer unique and spectacular landscapes. 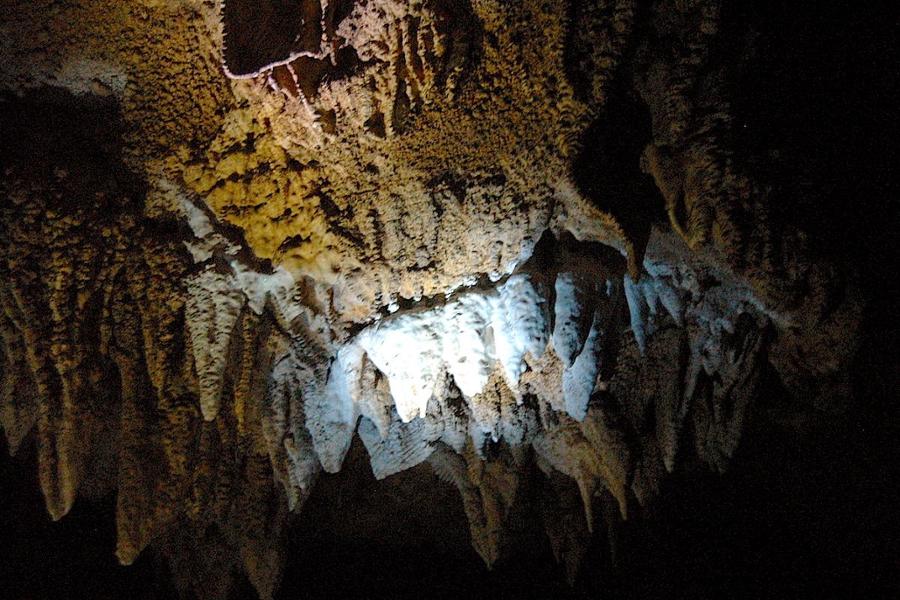 These isolates also allow a beautiful discovery of a specific, even endemic fauna and flora. Itineraries have been arranged to enable you to discover this particular world in complete serenity. The marine Tsingy are less well known but just as grandiose. They offer landscapes of great beauty, with rocky pinnacles with phantasmagorical shapes gushing out of the waters. Depending on the location, they can be enhanced with red baobabs or other pachypodiums, such as in Moramba Bay and Kamanjara north of Majunga, Nosy Hara west of Diego. "Tsingy", in Malagasy, comes from the verb mitsingitsingy which would mean "walking on tiptoe" or, figuratively speaking, "going with fear". The Tsingy massifs are indeed difficult to penetrate and it is complex to move around. The history of the formation of the Tsingy is to be placed in a much broader context, both temporally and physically. Nowadays, the western part of the Big Island is surrounded, from north to south, by vast limestone deposits of marine origin dating back 200 million years. 6 million years ago, this gigantic sedimentary layer was slowly and inexorably lifted, along with the crystalline basement that forms most of Madagascar. This is a consequence of the separation of the African and Somali (Madagascar / India) tectonic plates 160 million years ago. The sea is gradually retreating, discovering sedimented layers of corals and shells, a huge plateau cracked by faults of several tens of meters. The rustle of tropical rains has eroded and allowed the purest limestones to dissolve hydrochemically. He completes the decor by sculpting these massif of lace of tapered stones. All these factors combined gave rise to the Tsingy, these tormented landscapes with sharp profiles like blades, interspersed with myriad underground galleries. On the surface, the tapered limestone ridges, the lapiaz with particular furrows and the deep and narrow diaclases (cracks) make it very difficult to penetrate. Essentially underground hydrographic networks run through the massifs and offer a dense set of caves sheltering stalactites and stalagmites that are often impressive and real mineral cathedrals. Over the centuries, these underground networks have always served as a refuge or habitat for local populations. The first inhabitants of Madagascar, the Vasimba, are said to have settled there.

Tourism
Related articles
Rice/fish farming in Madagascar: a practice that should become a reference
The Fianarantsoa-Côte Est railway (FCE)
Ambila: a green village between the Pangalanes Canal and the Indian Ocean
Nosy Iranja: a beautiful secret island recommended by Vogue magazine among 9 other islands
Whale shark, rays, whale, turtles, dolphins ... The exceptional is in Nosy Be
Archives
Tags
Tourism (11)Flora and Fauna (7)People and Ethnicities (5)News (2)Culture and Tradition (1)Gastronomy (1)Society (1)