Chronicle of the Pangalanes Canal

The shores of Madagascar's east coast, the soul of an entire people

Imagine a riverside people. They are inefficiently attached to their land whereas it is devastated by the unleashing of wind and ocean at least for a month each year.

On a delicate and thin strip of land, between the ocean and the river, there are villages that die and are reborn, and a people who go back and forth, the time to let go of the cyclone that strikes between the first three months of the year, leaving houses in wrecks, coconut palms slaughtered, plants in waste when the inhabitants return to their land. But nevertheless and against all odds, they will rebuild everything and resume their daily life around water for the rest of the year. 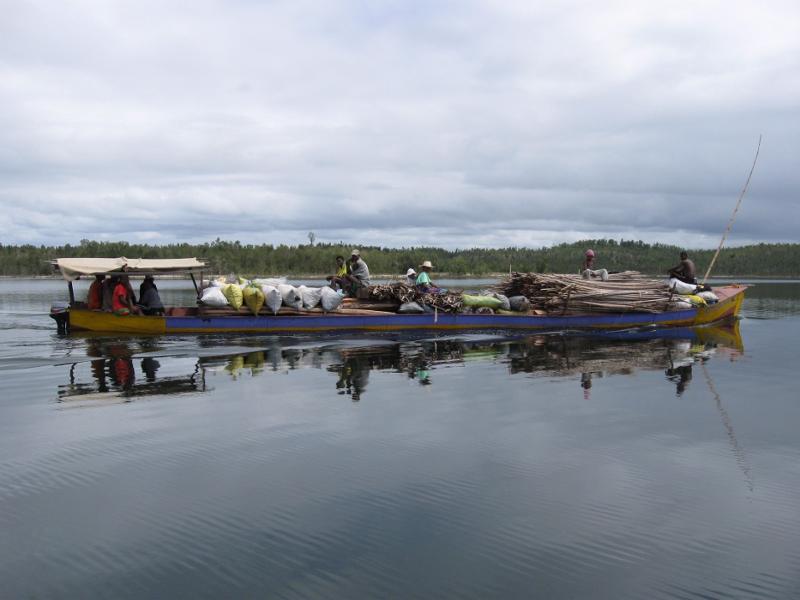 This is the case on the shores of Madagascar's east coast. The Pangalanes Canal, now recognized as one of the main attractions of the Big Island for its luxuriant nature, is in particular the land of different ethnic peoples: The Betsimisaraka in the North East, an ethnic group of cosmopolitans united in a single appellation, which are fully integrated into Malagasy culture and lifestyles; then, the Antanala or "tanala" in familiar language, it is the foresters of the Centre East, "Antanala" meaning "those who live in the forest"; the Antambahoaka and the Antemoro who live a little further north than the Antanala, notably between Mananjary and Vohipeno.

They are known to be the guardians of the "Sorbian", the Arabic alphabet that was once within the reach of a few wealthy families and the royal family only. Knowing how to write Sorbian was considered a sign of superiority until it was replaced by the French alphabet and teachings shortly before 1960 when the Antemoros, desperate by the war for the independence of the big island, decided to call on Catholic missionaries to bring a little peace to the village by teaching everyone without exception.

Then there are the "Antesaka" in the far south, who are divided into two small ethnic groups, including the "Antefasy" or "those who live in the sand", we know they are better educated than others and occupy important places in society and even in the country, and the Rabakara who are a very nomadic people and promote cattle breeding. Because of the great diversity of ethnic groups along the East Coast, the meetings and contact with the locals are very enriching. The people living along the Pangalanes Canal are the generations who succeeded the men who built this canal more than a hundred years ago: it is the fruit of Madagascar's colonial past, an incredible story that echoes the 300 Malagasy who dug the 700 km of the canal in 1896 and to whom the following generations have paid their respects and affection. Under difficult and trying conditions, these 300 men dug the canal for 8 years with the only tools at hand: shovels, pickaxes and cutters, the latter later used to kill a few settlers.

The Pangalanes Canal, the luxuriance of cruises and river rides

Today, this tortuous 700 km long channel offers sumptuous landscapes of the eastern rainforest and stretches from Mahavelona (or Foulpointe) in the northeast to Farafangana in the southeast. It represents a shipping route that oscillates between lakes, rivers and lagoons for river trips with several possibilities, the most famous of which is Manambato to reach Akanin'ny Nofy, "the dream nest ».

Lake Rasoabe waltzes its waters around this village nestled between the hills, harmonized by light waves falling on the hot sand.

Lake Ampitabe combines its crystal-clear waters with the Indian Ocean to create a splendid site, the must-see of the Pangalanes Canal.

It is also the inevitable passage to enter the protected forest of Vohibola, or the only entrance to reach the villages hidden in the heart of the waters, whose eastern centre is the sanctuary of the emblematic trees of the great island: the "Ravinala" called "traveller's tree": the rainwater contained between its thick leaves is used to quench the traveller's thirst and the leaves are used by the local population to serve meals to visitors at very typical picnic lunches: mat lying on the ground, under a tree, guests sitting around a common meal.

Often, a folk entertainment accompanies these moments of immersion in the daily life of the locals or the evenings around a campfire.

It is also access to a variety of cruises, ranging from the longest five-night trips in a converted barge cabin to small two-night cruises under the stars in a bivouac. The landscape offers a succession of aquatic vegetation and intact forests: banana trees, pandanus, jackfruit trees, elephant ears, reeds, and small expanses of rice fields. An exceptional fauna lives there secretly, unaccustomed to any presence: Indri Indri, the largest lemurs, Macaco lemurs, Vari lemurs or black and white lemurs. 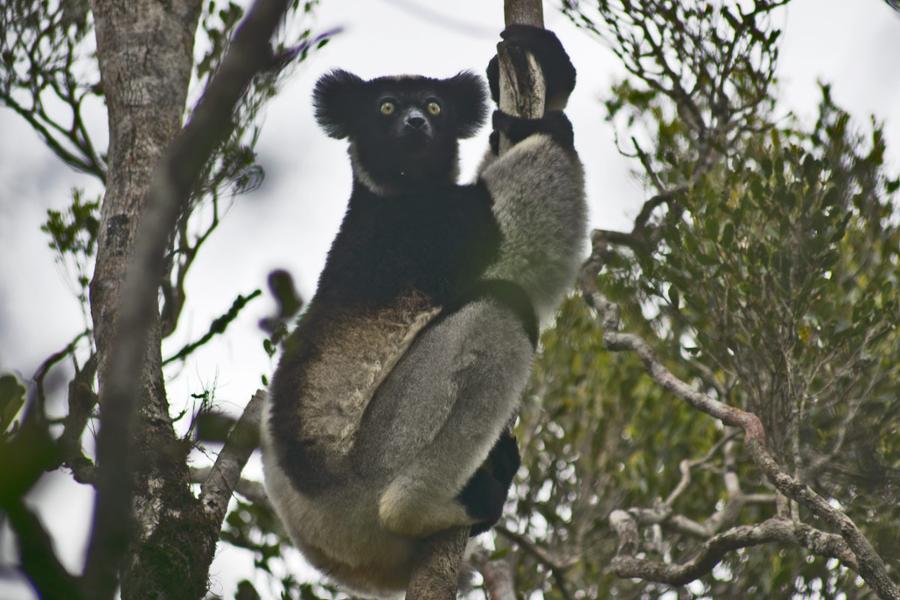 The Pangalanes Canal, so well preserved by an entire people, made more than one thing possible, whether it be navigation and administrative and military control during the colonial era, or the comings and goings of local residents today to transport local products in "bush boats" and ensure their own travel, or the bewitching journeys of travellers seeking a change of scenery.

Sailing on pangalanes is a magnificent journey that transports travellers on a quantum trip, leaving them speechless like the famous photographer Pierrot Men in an ARTE report:" (...) I can't find the words".