The Fascinating and phenomenal Father Pedro

Father Pedro Opeka is known in France for the books he co-wrote with Abbé Pierre and his many television appearances in 2017. Some may have remembered his name in 2013 when he was nominated for the Nobel Peace Prize. In Madagascar, this figure is a true national hero, some people even think he is a saint... Now over 70 years old, he has been fighting poverty on the island for the past 30 years!

The beginning of a very strong bond

The love story between Madagascar and the Argentine priest of Slovenian origin began in 1970. At the age of 22, he first came to the country as a mason for the Lazarist parishes in Vangaindrano. At that time, he was already committed to helping poor families by helping them to improve the cultivation of rice, cereals and coffee. He found his missionary calling and continued his theological studies in France before returning to Madagascar in 1975.

Ordained a priest in Buenos Aires, Argentina, he took his missionary oath in the Lazarist church located at rue de Sèvres in Paris. He would then dedicate his whole life to the most needy, in what would become his adopted country. First, he was the parish priest in Vangaindrano in 1975, and then he became director of the Antananarivo Lazarist Scholasticate in 1989. He witnessed real poverty that would conduct him to initiate the "Akamasoa" program. It should be recalled that the Lazarists, a Catholic religious community also called the Congregation of Missions, are devoted to care essentially about the needy ones. 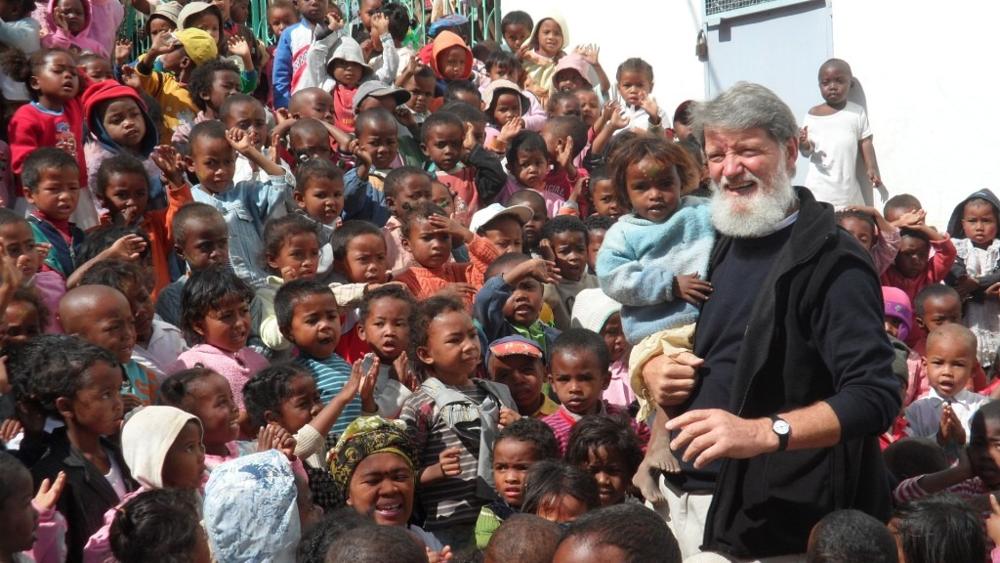 "Akamasoa", meaning "good friends", spearheads the creation of a new village on a rocky land 7 km away from the city. Father Pedro managed to convince 70 homeless families to join him. They survived in the middle of the capital's garbage dump, sometimes fighting with dogs and pigs to recover leftovers.

With the families, he then built wood by wood, then gradually brick by brick, this village on a piece of land made available by local authorities. Residents are provided with accommodation, meals and healthcare. Parents have employment (a job) and children are required to attend school.

Since the creation of the first village in 1989, the association managed to build 18 villages both in the capital and in the provinces:

·         The village of Antolojanahary, 60 km away from the capital towards the RN4 road to Ankazobe.

·         The village of Manantenasoa, 8 km away from the capital towards the RN2 road to Toamasina.

·     The village of Ambatomitokona-Talata-Volondry, 37 km away from the capital towards the road to Anjozorobe (RN 3).

·         The villages of AlakamisyAmbohimaha and Safata in the province of Fianarantsoa. More than 3,000 houses have been built, as well as some 30 schools, several libraries, 3 clinics, a dentist's office, basketball and football stadiums, cemeteries... About 14,000 children were sent to 6 primary schools, 4 secondary schools and 2 high schools in 2017/2018. This was made possible with the support of 464 professors and teachers as well as 70 social workers.

A man of entire dedication to his mission

460 Malagasy executives are working on the development of the association. The Malagasy government has even recognized the humanitarian association Akamasoa as being of public utility. It works thanks to subsidies, but they are insufficient, so Father Pedro never stops using his contacts abroad.

One has to admit that there are more and more homeless people and poor families who need the priest's help. Winning the award (about €900,000) that goes with the Nobel Prize would have been helpful for him! During his appearances on French television channels in 2017, the man who symbolized kindness and patience seemed to show signs of irritation, criticizing the Malagasy people's unwillingness to help each other. Indeed, despite praises, recognition, awards and honours the hero receives from Madagascar and other countries, Akamasoa is still as alone and in need as ever.

500,000 poor people have benefited from humanitarian aid, but millions more are neglected. Certainly, there are many other associations, but none of them can achieve what Father Pedro and his friends do. 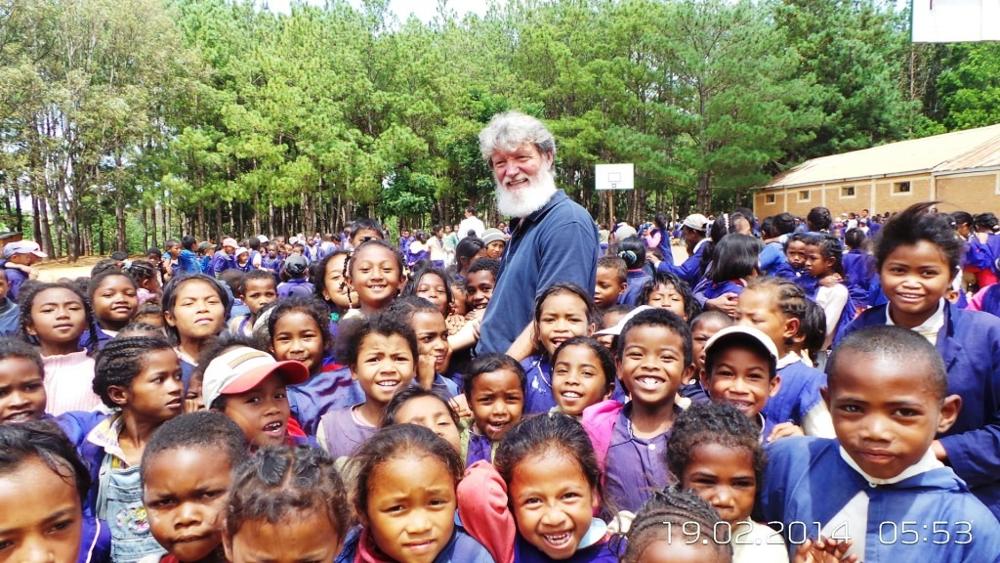 In September 2019, Pope Francis (Father Pedro's former comrade at the ColegioMáximo de San Miguel in Greater Buenos Aires) will visit Madagascar and Akamasoa. Father Pedro Opeka sees it as a sign of recognition and encouragement from divine Providence. One can only admire his devotion and fervor at more than 71 years old!

How much longer will we count this man among us? When will he obtain the recognition and help he deserves? When will Malagasy people create many more Akamasoa by themselves? It is up to us to regain our dignity and act for our future!